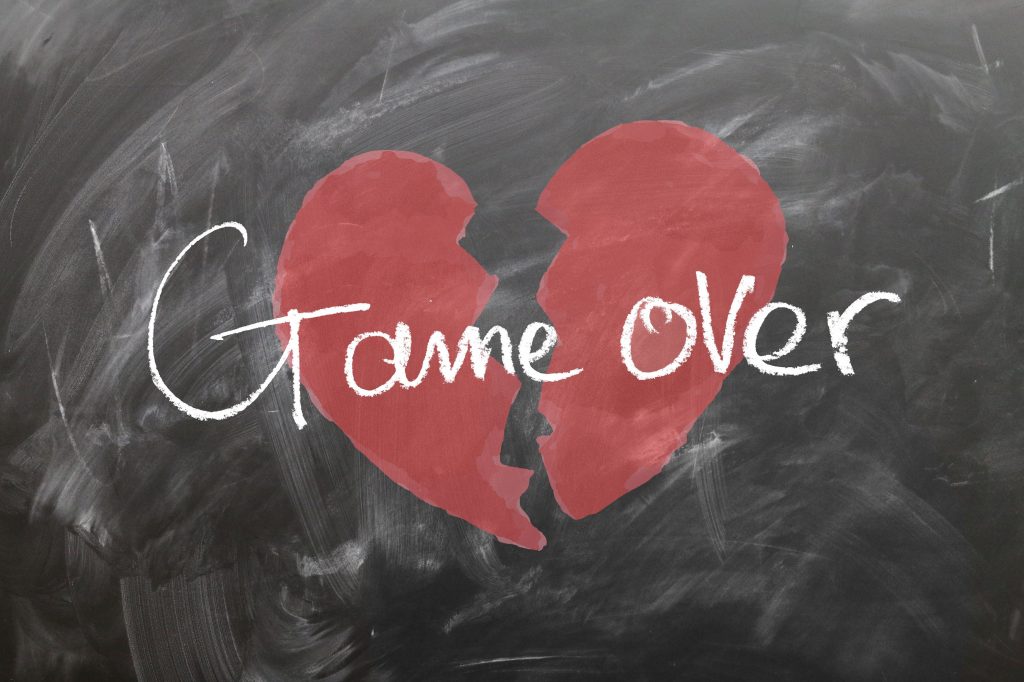 The Ants came back from 3 goals down only to suffer heartbreak in the 92nd minute with a penalty award to the visitors which doesn’t get any easier to view when its bamboozling as to why the spot kick was given. Hurlford took the lead when PAUL MCKENZIE fired home from close range in the 25th minute before LIAM CADDIS grabbed his first a minute later. After 37 minutes it looked to be all over when LIAM CADDIS netted his second and Hurlfords third of the match without reply but credit to the Ants who never gave up and CRAIG PATTERSON reduced the deficit right on the stroke of half time. The Ants fans could sense something special could be in the offing when CRAIG PATTERSON headed home his and the Ants second just after the hour mark, then McKenna Park was sent into raptures as CRAIG PATTERSON nodded home his hat-trick to equalise in the 73rd minute. It looked like we were destined for penalty kicks until the 90th minute when Jonny McKay was somehow adjudged to have handled the ball and Ants hearts were broken as LIAM CADDIS notched his own hat-trick as Patrick was beaten for a fourth time.