The Ants suffered a pre-season to defeat to East Kilbride at the Showpark but the result was perhaps a little harsh on the visitors. As always the main purpose of these friendlies isn’t the result itself really, more the chance to try players and tactics in preparation for the forthcoming season.

East Kilbride looked sharper in the first half and they found the net after only four minutes when a cross into the box was being gathered by Wallace, however the keeper seemed to be bundled over by one of his team mates and the ball fell to McClung who tapped the ball into the empty net. Thistle were buoyed by the early goal and kept the pressure on for most of the first half, doubling their lead in the 30th minute when former Ants man Alistair Morgan found the net. A ball was played back to Wallace who looked to clear the ball up-field by the Ants ‘keeper, but the ball hit a bobble and went right over his foot and Morgan was first to react to slot home despite Gavin’s best efforts to get back in time.

Towards the end of the half the Ants started to come into it a bit more and got their reward when David Donnelly got on the end of a corner to slide the ball past Noble to reduce the deficit to a single goal. It looked like the Ants would go in a goal behind at the break but in first half injury time Thistle regained their two goal lead when from an EK corner, McLean was afforded time and space to turn and fire a good strike past Wallace.

The second half, like Saturday’s friendly over Stoneyburn was interrupted by both teams making a number of changes, with EK making 4 changes and the Ants 7. East Kilbride sealed the win when Douglas Ryan netted from the penalty spot after 65 minutes after the ref had deemed that Donnelly had fouled an EK player, although it looked like both players were holding. The Ants did have the better of the chances in the second half with Noble the busier keeper but couldn’t find the net and EK retained the Tommy McGrane trophy.

Your next Ants Match –

Your next Ants U20’s Match 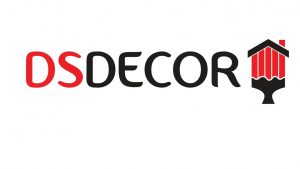 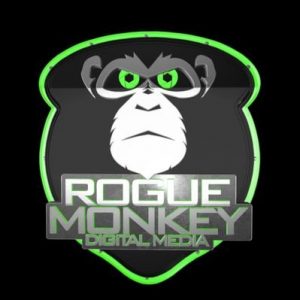 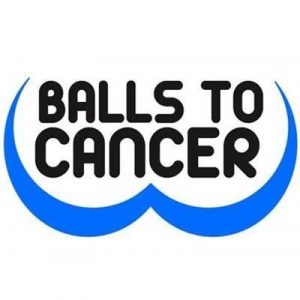 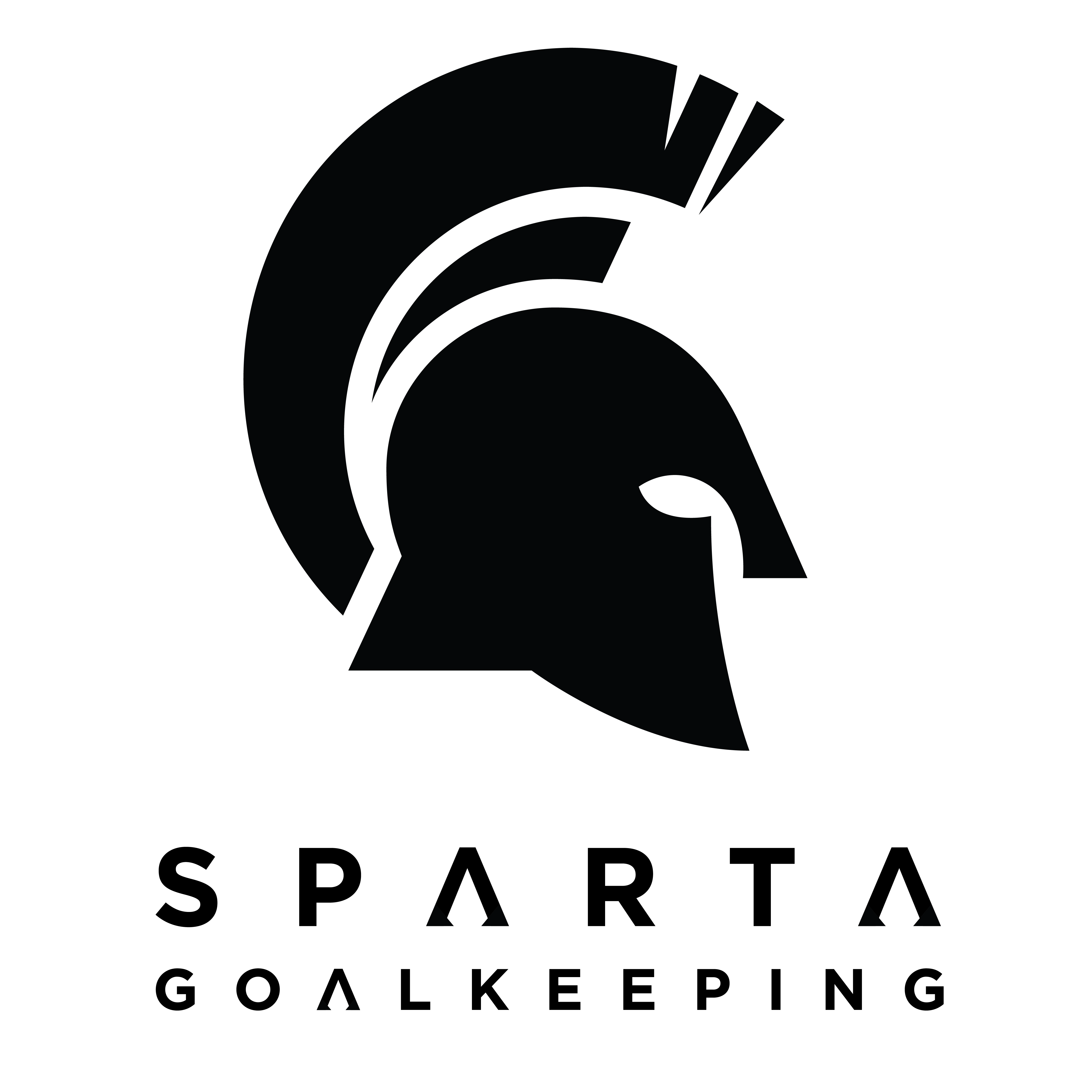