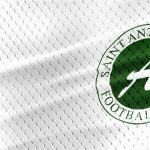 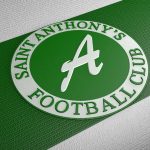 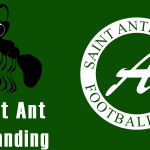 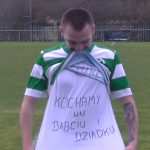 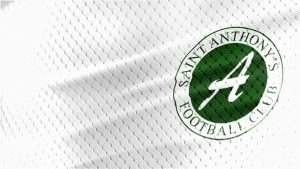 The SFA’s policy announcement this week to rid football of all traces of homophobia is surely correct and will require the proactive participation of all Clubs in the game . To  this end I am delighted that St Anthonys FC are designating our forthcoming fixture v Ardeer Thistle on Saturday 15th February for Football v […]

Whilst we appreciate clubs becoming increasingly vocal with regard to leaving the West Region of the SJFA,  We feel clubs should give the Association every chance to try and gain entry to the pyramid through the Juniors and while discussions are still ongoing with the SFA we as a club will back the West Region […]

February is the international campaign month of ‘Football v Homophobia’ (FvH) and we here at Saint Anthony’s are supporting the initiative. FvH is a campaign uniting football in opposing homophobia and prejudice against lesbian, gay, bisexual and transgender (LGBTI) people in football.Year round, FvH Scotland enables people to take action against prejudice and discrimination based on sexual orientation, […] 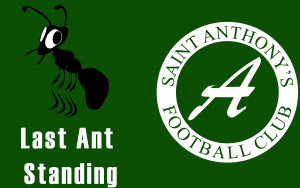 The clubs popular Last Ant Standing competition is starting up again for the new year. We are going to start hopefully for the 18th January at £10 a go. Last time the prize money was £620 which was won by Paul Sweeney. This means no rollover, and a fresh slate so the prize money will […] 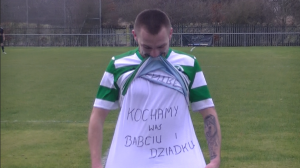 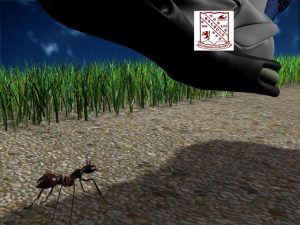 Wanderers go Forth as Ants beaten at home December 20, 2019 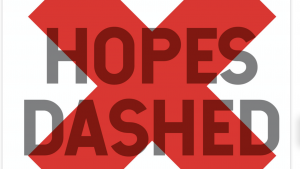 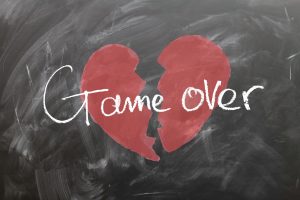 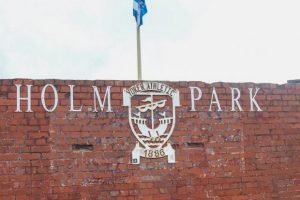 Ants given the Whe Ho as Yoker take the points November 20, 2019 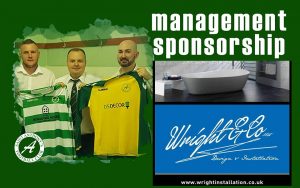 Following Saturday’s exit from the Macron Scottish Junior Cup away to Broughty Athletic, Ants manager John Kelly wanted to place on record his thanks to the fans and committee who travelled to Elgin and Broughty to give the boys their backing. Speaking to The Ants website John said “I want to thank the support we […]